The year in books - February

Another month has passed and some more books have been read.

I finished the Harry Potter series. I won't tell you again how much I love reading Harry Potter as I've done so here and here so I'll just show you some more pictures of those lovely books and leave it at that. 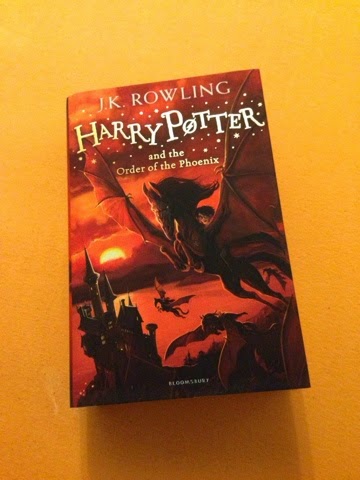 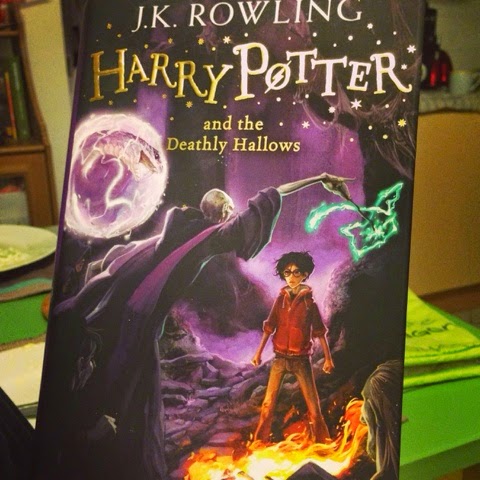 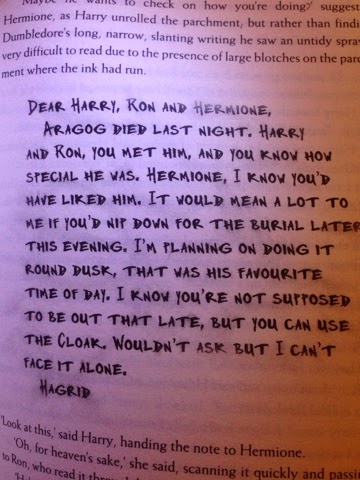 After finishing Harry Potter I had to pause for two or three days and then I started this book: 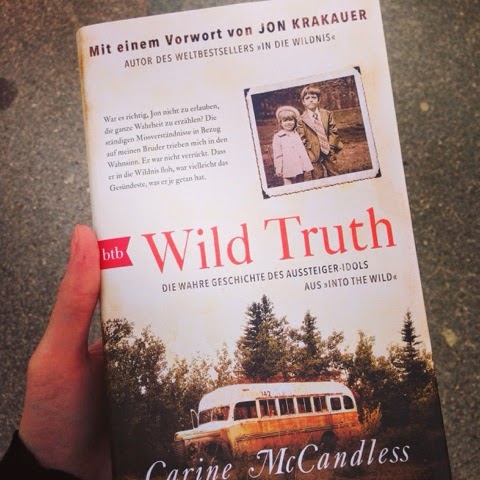 Now some of you might have read "Into the wild" and some mor of you have probably seen the movie of Christopher McCandless and his fatal trip to Alaska. "Wild Truth" is a book written by Christopher's Sister Carine. In it she wants to tell the world the real reason, why Christopher broke with his parents and made his way into the wilderness without ever contacting them again. Many people have written to Carine and their family and expressed their astonishment on how a son can be so irresponsible and cause his family so much pain and suffering.
Carine describes detailed the Domestic Abuse that she and her brother had to endure during their childhood. Shocking at first. Then the book turns and it's more about Carines failed marriages and relationships and the fact, that she tried to reconcile again and again and again with her parents and failing at every single attempt.
I have to say that I expected something else. The book gives me the feeling that Carine wants to step out of the shadow of her brother in which she had to live her whole live, especially after his death. It seems to me that she brags about how good her relationship with Jon Krakauer, Sean Penn and Eddie Vedder is. The news of Christophers fate reaches her about the middle of the book and after that she just writes about her marriages, her parents and all the fights that they have. I probably won't read that book again.

Rafik Schami - A Hand full of stars
Every year, the city of Vienna publishes a book which is given away for free. My company helps distributing those books to the various bookstores. "A Hand full of stars" was the book that was published two or three years ago and one copy of it was lying around in our office kitchen.
It's a nice story, written in diary-style of a 15 year old boy who writes about his life in Damaskus. Nice story, quick and easy read. Lovely book. 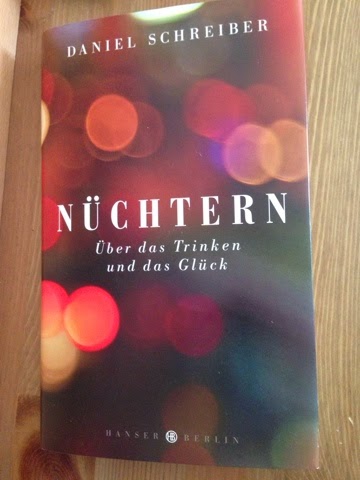 Nüchtern means sober. Daniel Schreiber, a German journalist, is an recovering alcoholic. In his book "Nüchtern" he describes the wicked ways in which alcohol is accepted in our every day life and in our culture.
I bought this books because I'm really critical when it comes to alcohol consumption. I come from a small village where drinking is some kind of sports and I begin to detest the way alcohol is viewed. Don't get me wrong, I drink alcohol myself and I have been drunk before, especially in my youth when I've probably been drunk every weekend. But the drinking problem is - in my opinion - getting a little out of control. If I'm out on a Saturday and I DON'T drink, I have to justify myself. How crazy is that? We live in a world where non-drinking is considered weird and unusual. I'm the outcast, if I don't drink. I'm not normal. People go out on a Saturday and the evening wasn't successful and fun until all of the people involved get really, really drunk. And by that I don't mean tipsy. I mean people are getting so drunk that they are unable to walk, until they have to throw up and until they have lost all memory of the last night by the time they finally wake up.
Daniel Schreiber shares my opinion and speaks really critically about the way that alcohol is accepted in our society and in our culture.
I don't know if this book is available in any other languages, but I'm sure, that there's a similar book written in your language by any other author.

So despite the fact that I normaly prefer fiction I've read two non-fiction books this month. Very unusual for me but I think that I'll try to read more non-fiction in the future. Both books were very interesting and really made me think. And that's what any good books should do to you.