the year in books - January

A month is over and it's time for the year in books again. As I explained in this post, I'm doing a slight variation of the year in books. Instead of stating at the beginning of the month, which book I'm going to read, I'm writing a little review about the books that I've read the previous month.
So here we go.

In December I knew that I had a rather long train ride ahead of me but I forgot my book. So I went to the book store at the train station and grabbed the first thing that sounded interesting which was
Jo Nesbo - Police 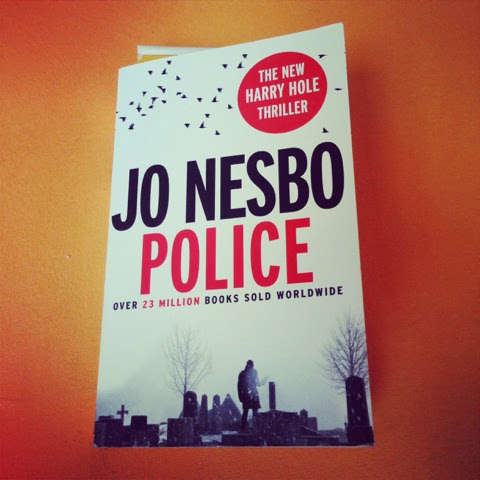 I never read anything of Jo Nesbo before. Part of my job is it to update the weekly bestseller lists and Jo Nesbo was featured in that list for quite some time now. So I thought I'd give it a try. And it proved to be a very good decision! Police is a quite fascinating thriller, dealing with a murderer, who killed police officers who weren't able to solve previous cases. It was thrilling and gruesome, sometimes rather disgusting and shocking, but it was quite a page turner and on the first days of the new year I finished it. The only negative thing I can say about it is that it was the tenth book that had a certain detective as main character and so I didn't understand some things as they happened in previous books and weren't really explained. But that's my own fault for buying the tenth book of a series instead of the first. I didn't realise this until I read about a hundred pages, though. But I'll probably buy the first one. It's a nice train or beach book, simple yet interesting.

Then I started on reading the Harry Potter book series again. As some of you might know, I've been on holiday in London in October. There I saw a beautiful edition of the Harry Potter books. Now I've read all of them several times, but I always borrowed them from my cousin, and never possesed them. As I am a book collector rather than a person who borrows, I was looking for a nice edition for quite some time now. I don't even remember the book shop, I just know that it was a book store located in the Waterloo train station, which was right next to our hotel.
I was looking for a souvenir to take home with me when my man pointed the books out to me! On the last day of our stay I bought them and I'm so happy that I did!
Instead of telling you something about the books (I assume you are all familiar with the Harry Potter story and if you're not - step away from the computer immediately and start reading those books!!!) I'll show you some picture of the books so you can have a look at how beautiful they are. There are so many details in these books, for example, all of the letters appear to be handwritten and each character is given his own handwriting, which make them even more precious to me! 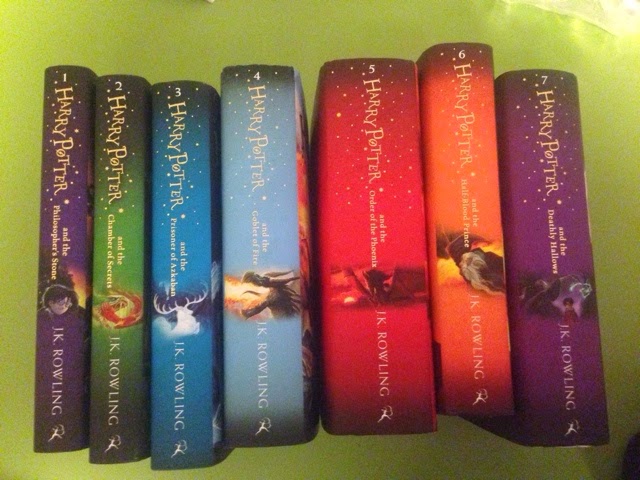 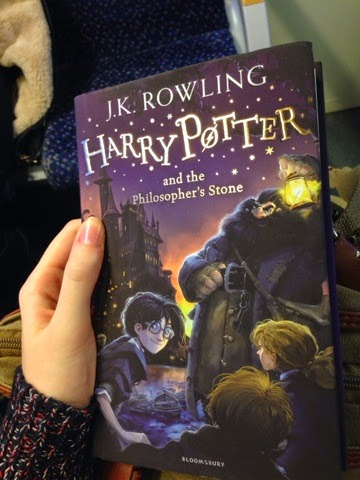 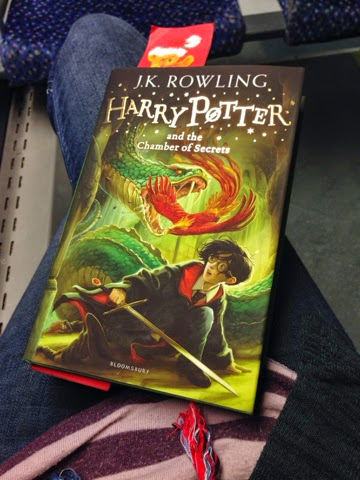 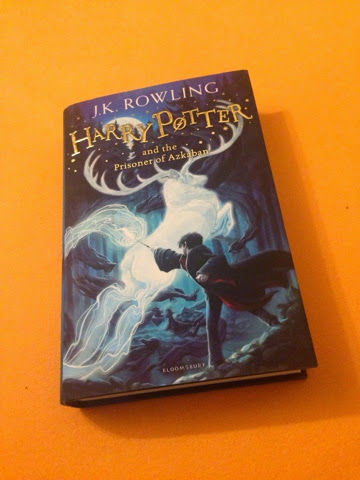 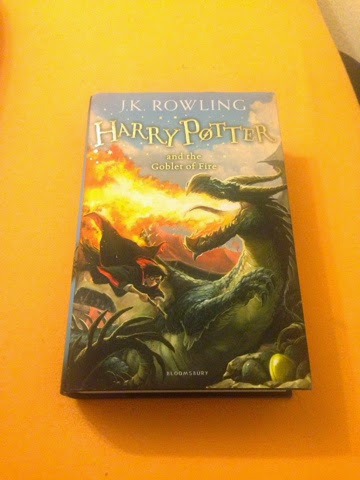 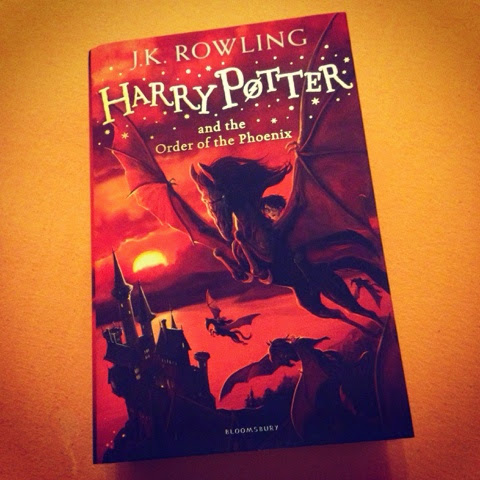 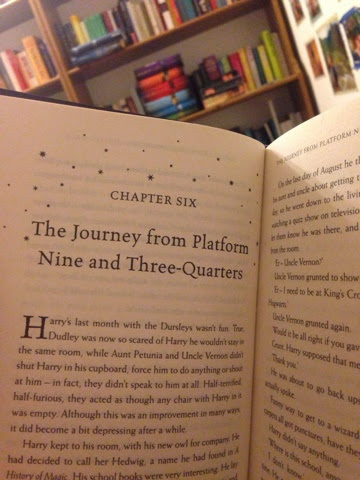 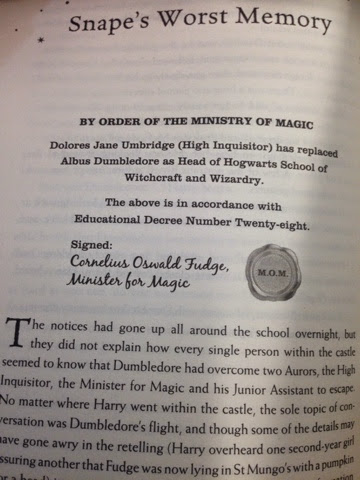 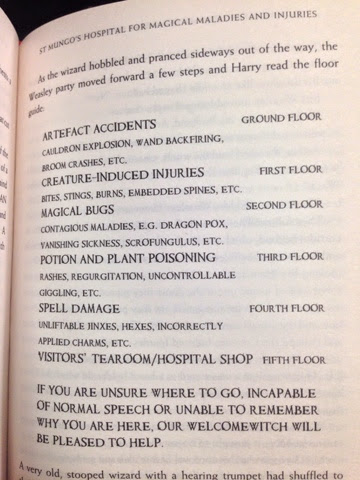 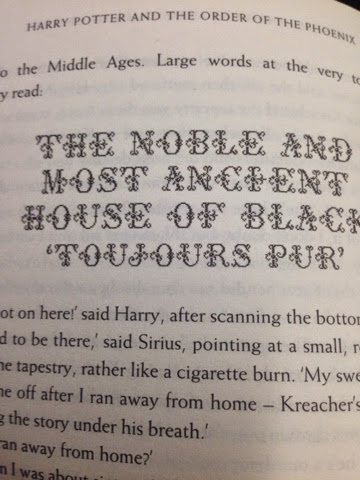 What have you been reading this month?
Eingestellt von Emm.A um 09:26